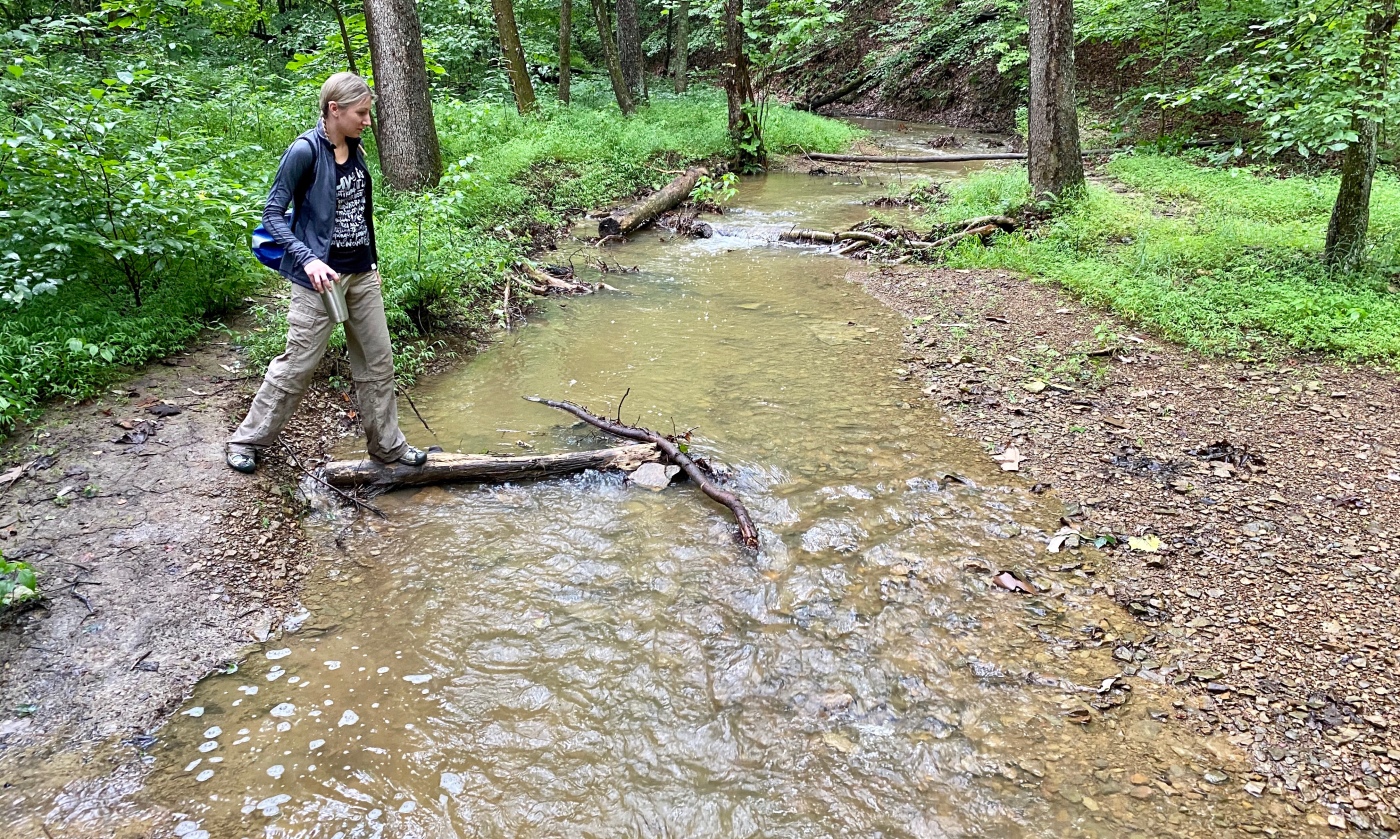 Every day God is trying to teach me something. The question is whether or not I’m paying enough attention to notice it, reflect on it, and do something with it. The past two weeks a few new things came to light: serrated knives and fingertips don’t go well together, water is more important than coffee (sometimes), and lists can be more than checkboxes of stuff you have to get done.

Get a bagel slicer. Serrated knives are dangerous. And you like bagels too much to switch to regular old bread.

Don’t miss the moment because of lower priorities. At 5:45am there was an orange sunrise. At 6:15am it was cloudy. Because I hit my snooze the first time, I only experienced cloudy.

Coffee + Beer do not provide enough hydration. At least not for a 6.5 mile hike with 902 feet of elevation changes, after a 3.5 mile hike earlier that same day. Bring water next time.

Dry shampoo is amazing. I’ve known this for awhile. I was just reminded. And I’m still floored I did not know of this magic time saver, curl holding concoction in college.

The Matrix messed up their analogy. If you didn’t know, it’s one big epic analogy about Jesus. (Google it if you don’t believe me) HOWEVER there is a flaw in their writing… Nebuchadnezzar in real life history was a bad dude. A super bad king. Ruled ancient Babylon, captured all the people of Israel as slaves, destroyed God’s temple, arrogant, prideful, threw people in fire while still alive… like I said. Bad dude. Yet in the movie the Matrix, Nebuchadnezzar is the name of the ship that brings everyone to safety… Nope. Broken analogy. Going to need to reshoot the whole trilogy sorry.

No one cares if your clothes don’t match. If you’re wearing brown wool leggings with reindeer on them, fluffy pink & gray socks, and a bright blue Cubs hoodie… at 6am… on your porch… because its chilly and you really wanted to watch the sunrise.

Good poetry can come from tension. When I don’t want to wake up. When emotions conflict. When people conflict. There is beauty in using poetry to describe the complicated. Sometimes it flows easier than when things are good, because there is so much more to say. This week I did not want to get up, but God got me up. And encouraged me to write about it.

Go anyway. Even though it wasn’t what you thought or what you planned or what you dreamed it would be like. Even though you booked the hotel and the forecast is calling for thunderstorms. Go anyway. Bring an umbrella and make a new memory. Find your waterfall. And a turtle and a frog and a creek. Get muddy.

Just like we list the names of everyone who made Honor Roll, or who was nominated for an award, or who served in the war and didn’t come home. Because they were important to us. Names matter because they are tied to a person. A person who played a role in someone’s life. And that role has meaning. Don’t gloss over the name you can’t pronounce. The name of the person you’ve never met. The one in the headline. The one scribbled on the back of an old photograph. Take your time. Learn as much as you can. There is a lot of love in that. A lot of respect in that. A lot of hope in that.

And in case you haven’t heard it lately.

You are a good thing.

As you read this, you are on my list of good things this year to be thankful for.